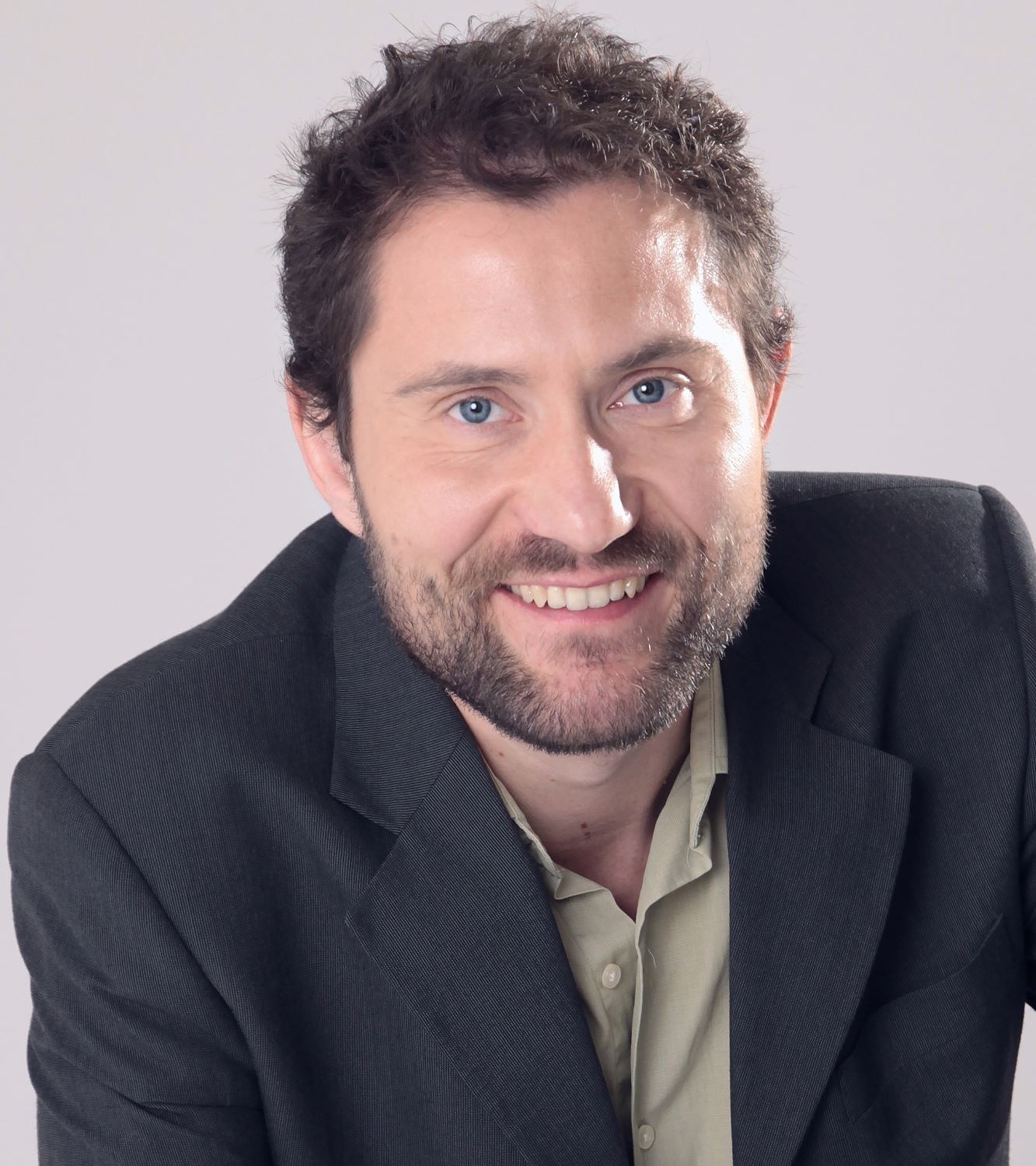 Pere Vera Cortés
Saxo, Trompeta
He was born in Palma de Mallorca and at the age of 3 he moved to Barcelona with his family. The son of an international trumpeter, at the age of 9 he began his music studies at the Superior Conservatory of Music in Barcelona. He obtained an honorable mention in Intermediate Degree and during his higher studies, he was part of the Conservatory Symphony Orchestra under the direction of Artur Más, of the Symphonic Band under the direction of Albert Argudo, of the "Gèrminans" Symphony Orchestra under the direction of Vladmir Voronkov and the professional Philharmonic Orchestra of Barcelona. He completed his classical music training at the Perpignan Conservatory of Music, Dance and Art with Maestro Maurice Benterfa. Having finished his higher studies in classical music, his passion for jazz led him to study jazz and modern music at the Taller de Músics, at the Aula del Liceu in Barcelona and later at the ESMUC, where he obtained the Higher Degree in Music in Jazz specialty. After a few years, he was awarded the IEA High Specialization Scholarship with which he studied at the Berklee College of Music in Boston. He has participated in more than 30 master classes and musical and pedagogical workshops around the world. Since the age of 18, he has played in all kinds of formations of different styles, working with artists from all over the world such as: Jordi Bonell, Lionel Haas, Natalie Dieah, Devora Davis, Eric Abshagen, Eric Vaughn, Monica Reece, Enrico Pérez, Carnal , Zulu 9.30, Coaxial, Black Jack, Ivanow Group, Vector Project, Junior Mackenzie, Maika Makovski, Vinx Parrette, Martina Gebhardt, Daniel Puente, Rico McClarin, Big Band 'Big Swing Group', New York State Big Band, Priscilla Barbosa, Brian O'Mahoney and his own quintet among many others, resulting in over 1000 live performances, over 100 international festivals and 40 recordings to date. He has also worked as an arranger, composer, producer and co-producer on more than 50 productions. Since the age of 22 he has been a teacher of instruments, combos, big band, instrumental groups, musical language and harmony and arrangements in different schools and universities. He has given different workshops and master classes on instrument and direction of combos and Big Bands. During the 7 years he lived in Germany, he worked at the Friedrich Engels Gymnasium in Berlin, at the Humboldt Universität Berlin and at the Global Music Academy. For the last 5 years, he has trained and prepared students for the Intermediate and Higher Grade conservatory entrance exams.